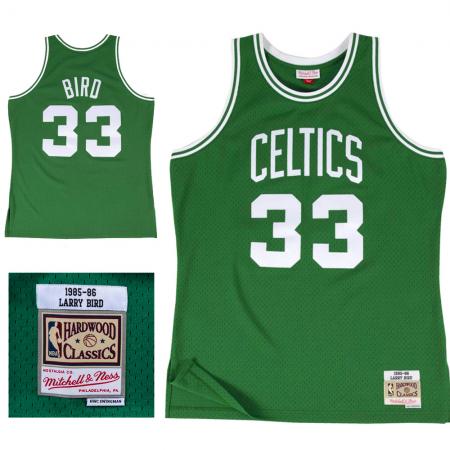 Boston Celtics Forward Larry Bird was nothing short of legendary during the 1985-86 season. On his way to his third NBA MVP in as many years, Bird also led the league in free throw percentage with .896. A stacked Celtics lineup, led by Bird’s 25.8 points per game, made their third straight NBA Finals appearance. Hakeem Olajuwon and the Houston Rockets could not keep up with the high powered Celtics as Boston defeated Houston four games to two, and secured their sixteenth franchise NBA Finals victory.